With this, Solar Team Eindhoven and its partners are taking the next step in the future of sustainable travel and vacation. Sioux Technologies sponsored and supported the TU/e student team with the development part of the software architecture, IOT and displays.

Stella Vita is a Self-sustaining House On Wheels. The mobile house generates enough solar energy through the solar panels on the roof to both drive and live on. By being economical with energy, Stella Vita can drive up to 730 km on a sunny day. In addition, you can shower in the vehicle, watch TV, charge your laptop and make coffee.

The final weeks before departure

The final weeks before the trip were hectic, but also very beautiful. For example, in just one week, the students built much of the interior, secured the license plate at the last minute on September 9, and unveiled the vehicle to the outside world on September 10.

Sioux wishes Solar Team Eindhoven lots of success during the next phase! 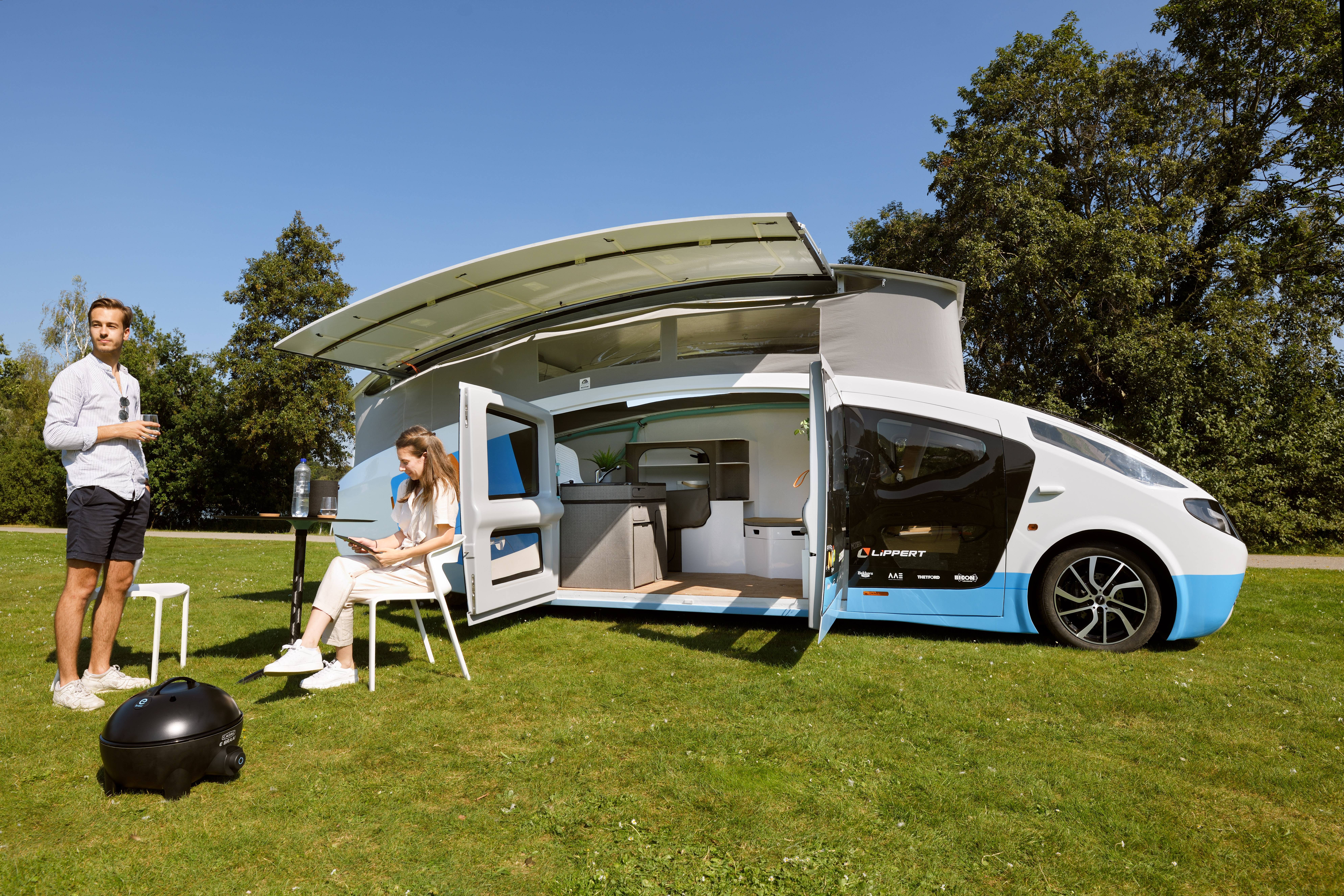