At Esp 400 in Eindhoven we are working hard on the realization of the new assembly hall.

The two production sites in Nederweert and Eindhoven will merge under one new roof, a stone's throw from the Sioux headquarters. With an almost doubling of the cleanroom (from 400m2 to 700m2), a complete cleaning street, and a modern open office environment the assembly capacities will be considerably increased. 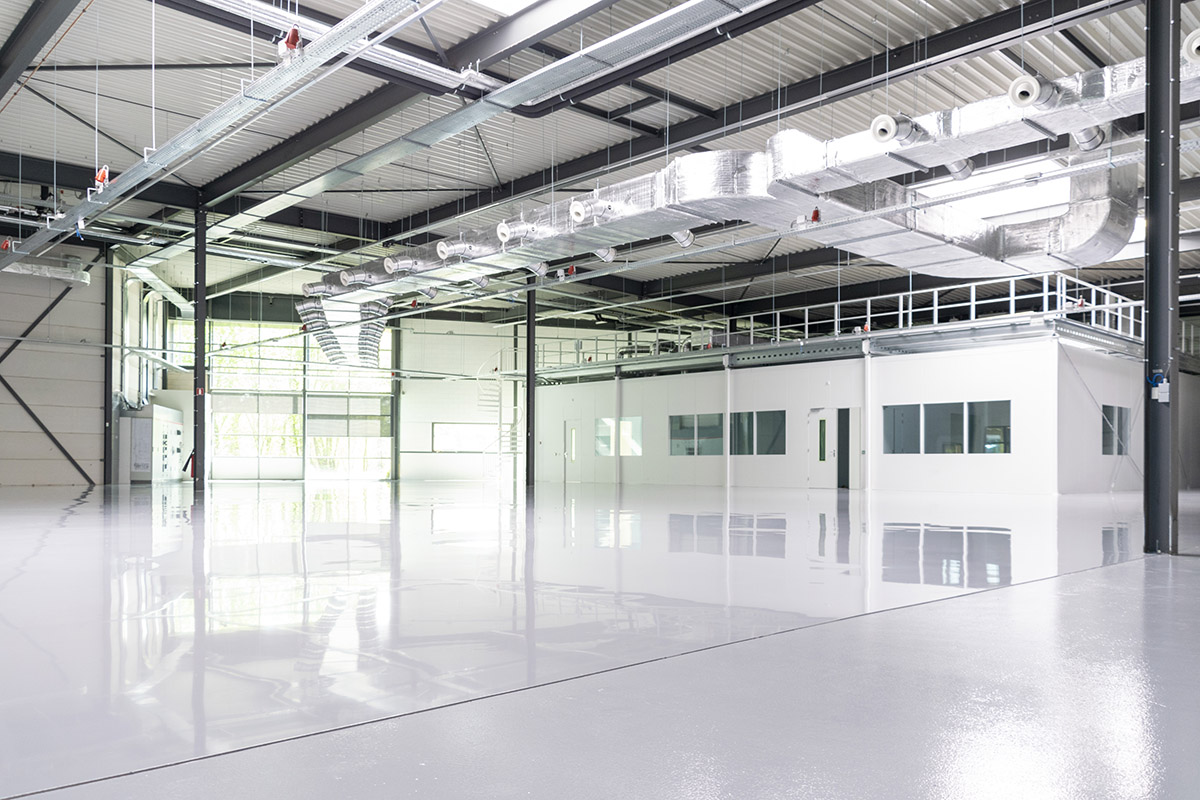