Sioux Technologies will open a new office in Apeldoorn as of June 1st. Sioux wants to provide a better service to both its existing and new customers as well as the labor market in the east of the Netherlands. The originally Eindhoven based tech company can be found in the OAK Building, the high tech campus of Apeldoorn, at the Oude Apeldoornse weg 41 from the first of June 2021.

Sioux wants to grow from fifty to more than a hundred employees in the western and eastern part of the Netherlands in the next five years. The addition of an office in Apeldoorn, alongside those in Delft and Mijdrecht, isa strategic next step which fits in with the growth ambitions of Sioux. Apeldoorn is the perfect base to serve the areas Zwolle, Enschede (University of Twente), Arnhem and Utrecht.

Marcel Dubois, Sioux branch director in the Eastern Netherlands: 'We see many opportunities in this region to work with interesting technology companies. These can be both advanced machine and equipment builders who need a strong partner to support them in the field of software or system development, and companies who have challenges of a more complex mathematical nature.'

With the opening of the new location Sioux also hopes to further open up the labour market in the East Netherlands. Dubois: 'Our presence in Apeldoorn is important in the war for high-tech talent. There is a lot of highly educated technical personnel in this region.'

In addition to Apeldoorn, Sioux also has Dutch branches in Delft, Mijdrecht, Nuenen and several companies on the Sioux Campus in Eindhoven, where the headquarters is located. 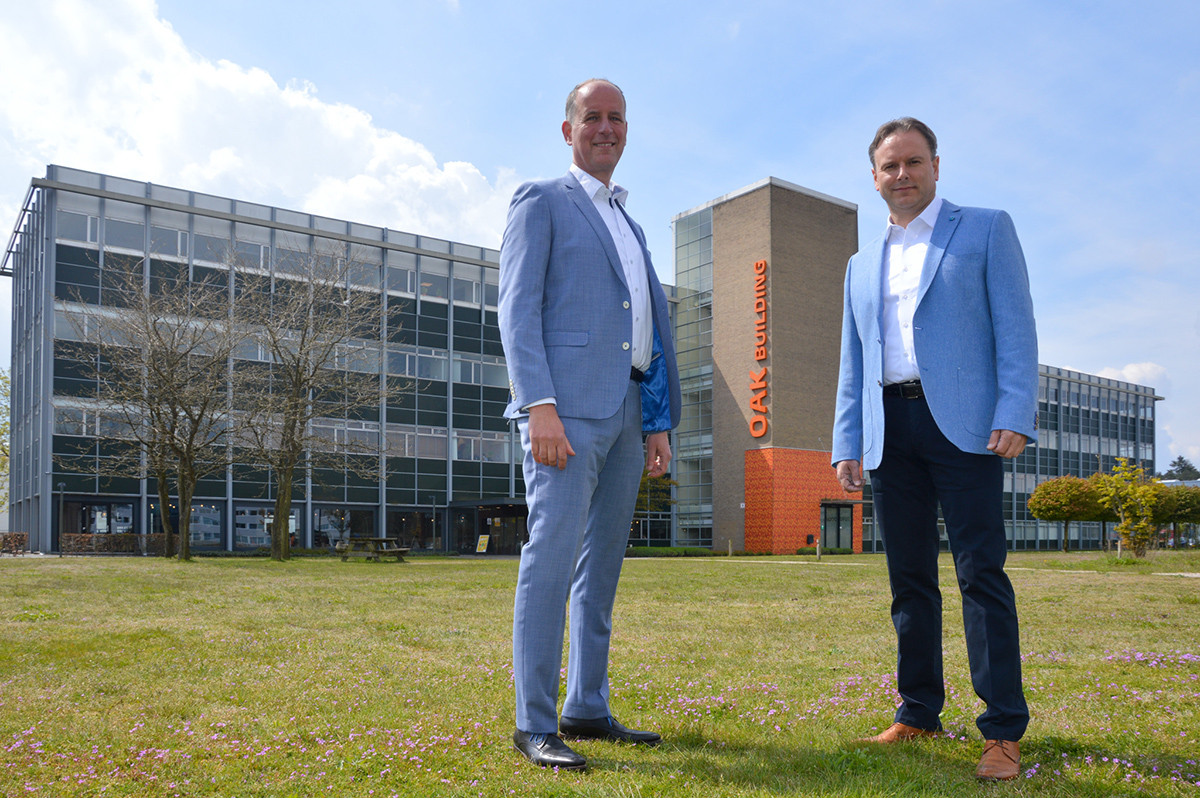