Today, November 23 at 08:00 hours, a piece of Sioux’s technology was launched into space with the SubOrbital Express 3 for scientific purposes. Sioux Technologies' biological research lab is part of a total of 12 experiments which went into space with the rocket. Edwin Langerak, project manager at Sioux, tells more about the road to the launch and Sioux’s expertise within this particular branch of the high-tech industry.

The rocket was launched from Kiruna, the northernmost tip of Sweden, from the Swedish Space Corporation (SSC). Edwin Langerak: ‘It is always nice to see a rocket take to the sky, but it is more about the process before that. One week in advance, we know when the launch is scheduled. From that moment on, we make sure together that everything functions and is finished. We are working on this day and night. You are in a kind of workflow in which you are taken along. The whole machine starts moving and we are only a small part of it.’

The space project started two years ago in the corona period. Sioux's team flew to Sweden once to consult with the biologists and give each other instructions. The rest of the contact took place via Teams. Sioux was able to build on knowledge from a similar project from 2012 for the European Space Agency (ESA). As a result, much engineering 'before' work was already done, as part of this rocket (the infrastructure) is a copy of what flew then.

Bridging the gap between technology & biology
Space projects face tight procedures and deadlines. It starts with a test model of which biologists determine whether the specifications are correct and there are no peculiarities. According to Edwin, everything is based on mutual agreements and checks whereby coordination is essential. His role consisted mainly of coordinating this process. Edwin: 'We work together with biologists who have a completely different mindset than our technicians. You have to understand each other's worlds and be able to bridge the gap. Not everything is possible. What is possible and what is not? That has to be clear to both parties.'

‘Besides, things always turn out differently than you expected before and last-minute changes are made. Thereby, it is up to us to translate the customer's wishes into what we can actually deliver. For us, the challenge was mainly in how we could shrink the test setup from the biologists' point of view so that it would eventually fit into the rocket,' says Edwin.

Proud
Although this rocket has only just been launched, the next project is already planned. Next year, there will be another space launch in November. At the moment, Edwin feels especially proud. 'Together with the team, we managed to bring all kinds of different ideas to one final product. We made a translation with the biologists and now we see the result of our project being launched into space. Hard work pays off!’ 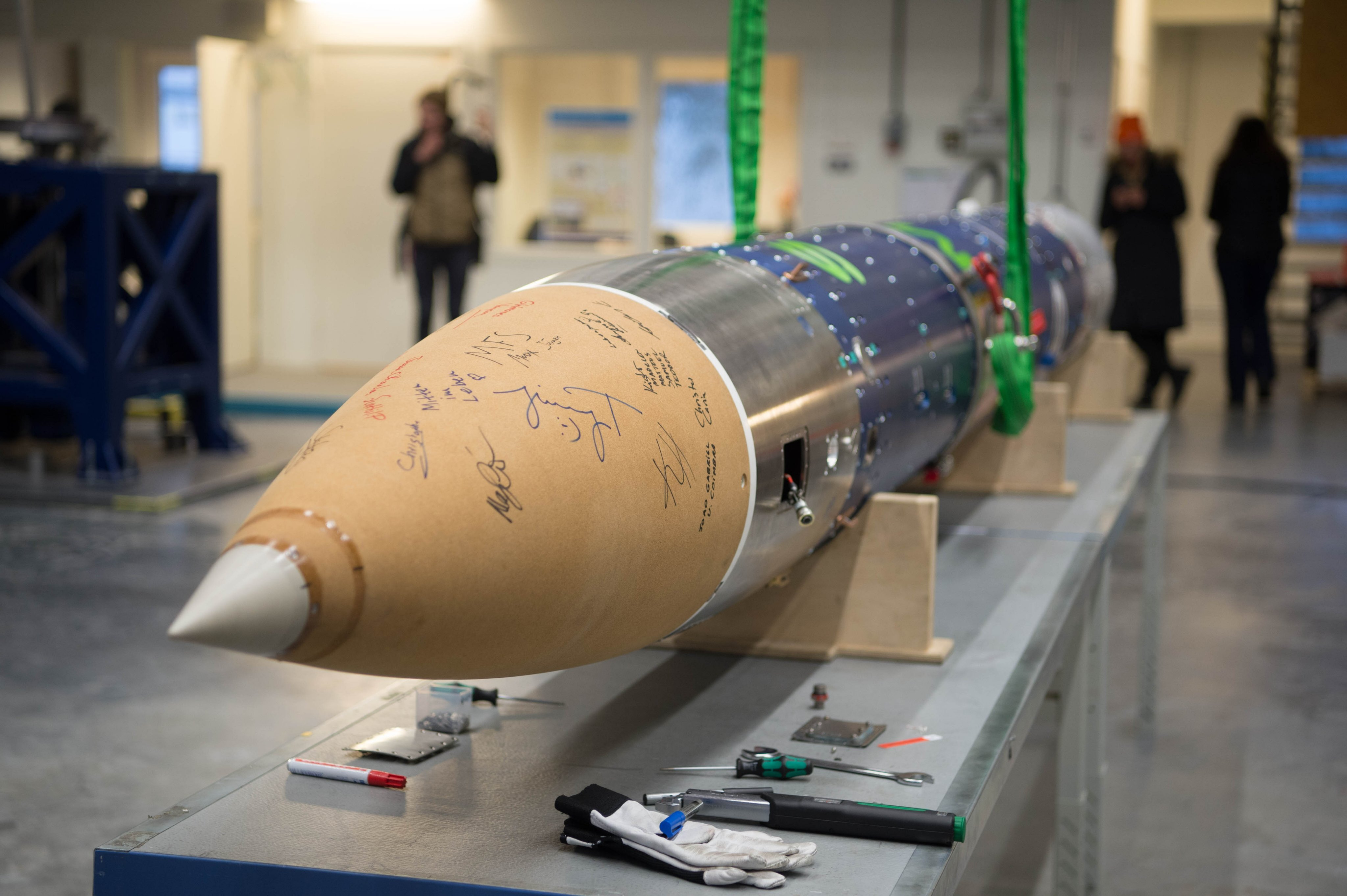